It is estimated that 40% to 50% of Americans make New Year’s resolutions, and losing weight is among the most popular, along with quitting smoking and exercising. Unfortunately, even the most favorable research on success rates of resolutions shows that by June, only four out of 10 people are still making good on their promises to themselves.

The good news is that by making a resolution in the first place, you are much more likely to change than someone who has not made one. And remember: There is no rule that all resolutions have to begin on January 1. If you want to change your eating habits and slim down, you can begin or renew your resolution now.

But before you resolve again to improve your diet and lose weight, think about what made you give up on your last attempt. All too often, people think of “going on a diet” as an all-or-nothing endeavor. But after a few weeks (or if you’re very strong, months) of restricted eating, it’s common for people to gradually start going back to their old eating habits. They then deem the attempt to lose weight a failure and ultimately revert completely to their former ways, because eating right is just too hard. Sound familiar?

There are two basic problems with this way of attempting to change one’s eating habits, and the first is the mentality of the word “diet.” The English word is derived from the Greek diaita, which, according to Webster’s, literally means “manner of living.” But people have a way of reinventing language, and now one of the formal definitions of “diet” is “a regimen of eating and drinking sparingly so as to reduce one’s weight.”

We all know that eating “sparingly” is difficult to keep up for long. So the first thing that you should resolve to do before making any changes to your meal plan is to go back to the original meaning of the word and make your new diet a new way of life. This means that all foods are allowed in some amount, but that you will be making a shift in the foods and drinks that you consume most often or in larger amounts. If you think about your diet in this way, you will not look at the changes as temporary and restrictive, but as lifelong habits that include good, flavorful, healthy food and sometimes even high-calorie treats.

That brings me to the second major problem with the New Year’s resolution diet mentality: the idea that at midnight on December 31, you will be able to instantly transform your mind, body, spirit, refrigerator and cupboards into a model of healthy living — and make it last. This is extremely difficult because of the way that our brains form and break habits. Habitual activities, like driving to work or always eating cookies before bed, are hard-wired in our basal ganglia, an area of the brain that also controls addictions and learning procedures. Eating habits, therefore, are essentially our brains on autopilot.

Research finds that while we can rewire the brain and break a habit by changing the stimulus (such as eating celery instead of cookies), it has a very easy time reverting back to the old wiring when the former stimulus returns (such as when your spouse brings home cookies instead of celery). Some research finds that making gradual behavioral changes, or letting our brains adapt to one thing at a time, is the best way to maintain changes over the long term. So as you renew your resolve to improve your eating habits, throw out that all-or-nothing attitude, and consider changing your diet a little at a time.

The following are 15 food-related habits that will almost certainly improve the nutritional quality of your diet and that can also help you lose weight. Plan on adopting them over the course of this year (not all in one week). It may be helpful to select a “goal date” to start each new habit. Make these changes to your routine, and next New Year’s Eve, the best resolution may be to simply continue along the path you’re already on. 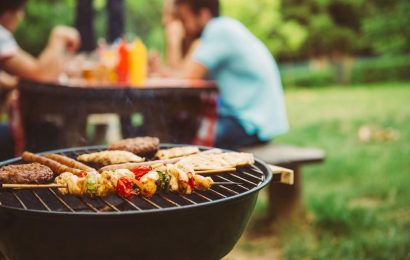 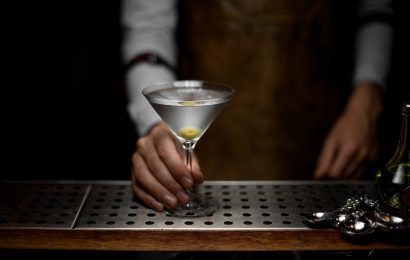 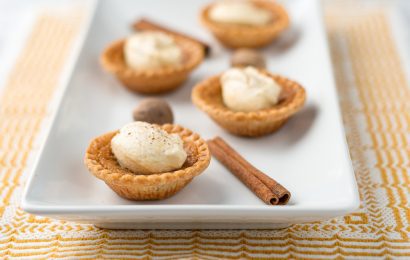 The season is full of treats that are hard to resist. Have sugar-smart holidays while keeping your weight and blood sugar under control with these tips… 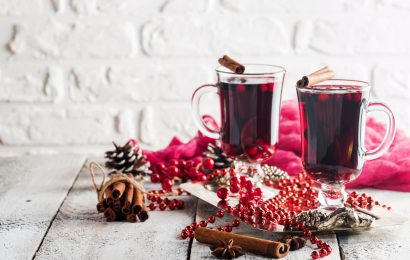 Curious about whether diabetes, alcohol and the holidays mix? Stay safe and have a happy and healthy holiday season with these expert recommendations…