Q. I have Type 2 diabetes, and I currently take 1,000 milligrams (mg) of metformin twice a day, 5 mg of Onglyza (saxagliptin) once a day, and 5 mg of glipizide once a day. Does it matter when I take the Onglyza and the glipizide? I used to take them both at breakfast, but I thought I might get better blood-glucose-lowering coverage if I took one of them with lunch and one with dinner.

A. A couple of factors determine the optimal timing of medicine doses. Some drugs, such as rapid-acting insulin, are usually taken just before meals, and others must be taken on an empty stomach or with food. The way a drug works in the body, as well as the time it takes to start working and the duration of its action, may also determine the best time to take a medicine. Glipizide begins working in approximately 30 minutes to an hour. Since this drug increases insulin secretion, it is recommended that you take it before meals to reduce the risk of hypoglycemic episodes. If you take it only once a day, it’s best to do so prior to the largest meal of the day, or with breakfast. Saxagliptin starts working within hours and only achieves peak concentrations in the body after several hours. Saxagliptin, and other agents in the dipeptidyl peptidase-4 (DPP-4) inhibitor class, prevent the breakdown of a hormone called glucagon-like peptide (GLP) in response to the extra glucose in your blood after you eat, which increases the body’s insulin production. Although concentrations of GLP and other similar hormones are higher after eating, they are also released throughout the day under normal circumstances. So saxagliptin and other DPP-4 inhibitors can be taken without regard to meals.

Another factor to consider when determining when to take your diabetes medicines is how well you can follow the regimen your doctor recommends. For any drugs to be effective, you have to take them. Ideally, your medication schedule should be incorporated into your daily routine; only having to remember to take your diabetes pills once a day may make things easier for you. Not much evidence is available that taking saxagliptin and glipizide at different times will provide a better blood-glucose-lowering effect. The most important thing is to take them regularly and without missing any doses. In addition to taking the diabetes medicines you’ve been prescribed, other ways to help improve your blood glucose levels are to engage in healthy lifestyle habits, such as regular physical activity and a healthy diet.

Are there any steps I should take when increasing the fiber content of my diet? 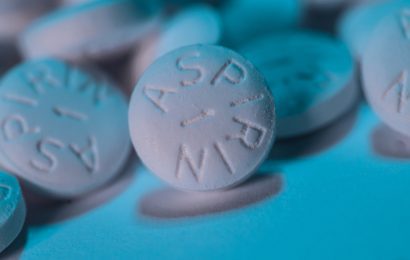 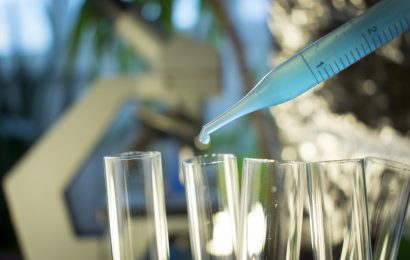 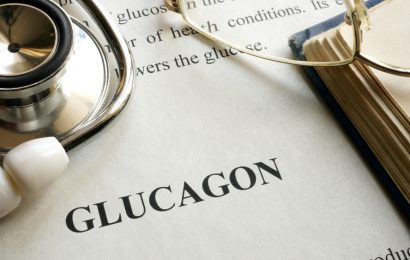 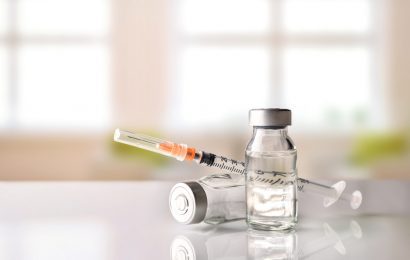