People with diabetes are increasingly choosing to get tattoos that relate to diabetes. The tattoos are chosen for various reasons, and we found five people with type 1 diabetes who have chosen to let the world know with permanent ink and found out the reason behind the tattoos.

Rebecca Pasquarelli was diagnosed with type 1 diabetes at age 9 and got this tattoo from Ink and Water in Toronto. The tattoo is a simplified glucose molecule in the tattoo shop’s logo. The tattoo has drawn attention from “classmates at school as well as strangers I pass at the mall asking about my tattoo, which has given me the opportunity to educate others on the meaning behind my tattoo,” Pasquarelli said.

“Growing up with type 1 diabetes I had felt at many times embarrassed and ashamed to even let a family member know that I had diabetes, since I felt that there was constantly such stigma around diabetes in general” Pasquarelli said. “I’ve always been a fan of getting tattoos that tell a story or spread a powerful message, but it was in that moment where I realized I shouldn’t hide my diabetes from the world that I felt a sense of inspiration to get a tattoo that would draw people’s attention to ask me about my tattoo so that I could educate and share my story with them on diabetes.”

Sign up for the Diabetes Self-Management e-newsletter to receive weekly news and recipes delivered to your inbox.

The tattoo’s presence on her lower arm is a visible reminder to Pasquarelli that having diabetes doesn’t stop her from living life to the fullest. “Today almost 20 years after being diagnosed with type 1 diabetes…I feel more powerful than ever challenging myself with doing Spartan races, climbing 1,776 steps up the CN tower and many more things without letting my diabetes stop me from living my life,” she said.

Alena Waters chose to design her own tattoo: T1D in a caduceus medical symbol “because it was something that combined a known medical symbol to an identification that emergency services would be able to decipher if an emergency were to arise,” Waters said.

Waters, 20, was diagnosed with type 1 diabetes at 3 years old. She said she has just started feeling that she has the condition under control. “It’s constantly a work in progress, and the toughest thing I’ve had to come to realize is there’s no perfecting diabetes,” Waters said. “It’s a medical condition in practice.”

The decision to get a type 1 diabetes tattoo was simple for Waters. Medical identification like bracelets and necklaces were “constantly in the way” since she is such an active individual, “but I needed identification, so I made it permanent.” Wateres has received plenty of positive feedback on the tattoo, but she said “If the day comes where there’s a cure, tattoo removal is always an option!”

Jordan Scara, who has been diagnosed with diabetes since age 6, chose this bold design to signify that diabetes “will always be apart of my life and will always have significance in what I pursue.”

Scara included the date of diabetes diagnosis, the World Diabetes logo and a red star symbol to represent the medical condition. Scara started drawing tattoo designs at age 13 and now, after 11 years with diabetes, is proud to have it inked permanently.

Nancy Swain was diagnosed with type 1 diabetes later in life, at age 39. She chose a simple design “so there would never be any confusion if there was a medical emergency,” she said. The text says “type 1 diabetic” and the 1 is surrounded by a blue circle.

“I chose to get a diabetes tattoo instead of wearing a medical alert bracelet because a tattoo is permanent,” Swain said. “It cannot fall off and I cannot forget to wear it…I decided to get a tattoo on my forearm so if there is ever an instance when I’m am unresponsive, medical teams will know my condition and can act appropriately.”

The tattoo garners plenty of attention from other people with diabetes, Swain said. She said the tattoo has inspired others to get inked as well and the tattoo has brought support from people who otherwise wouldn’t be aware that she has diabetes. “There is a sense of support that diabetics get from each other because they know the daily struggles of the illness,” Swain said.

Katrina McElhany chose a simple “type one” text tattoo because she feels it suits her personality. “I’m also a very simple person…I didn’t want anything that was too flashy,” she said. “It’s two words that are a huge part of my identity.”

McElhany was diagnosed with diabetes at age 10 and said, “diabetes is a part of what shaped me into the person I am today.” But it has taken years of living with diabetes for her to feel confident about it. Now, she loves that her tattoo starts conversations when people see it. It reminds her of how far she has come.

“Nowadays everyone knows someone with type one diabetes and my tattoo often opens up a dialogue about type one,” McElhany said. “I’ve had strangers start up conversations with me and then all of a sudden they whip out their insulin pump and you instantly have that shared connection.”

I’d like to begin walking for exercise. Where should I start? 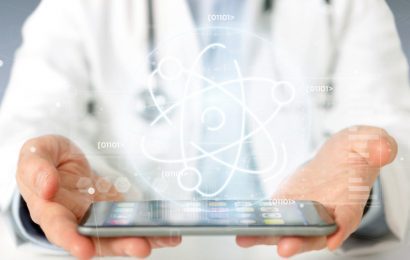 Looking back over the past decade, it’s pretty amazing how far diabetes innovation has come. Let’s take a look at some of the top diabetes discoveries and developments over the past 10 years. 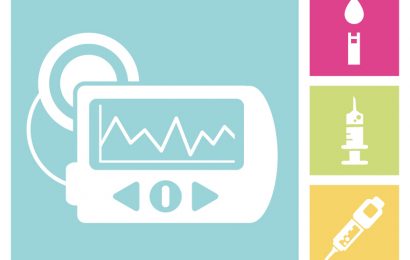 Say you’re ready for a new insulin pump, or a continuous glucose monitor (CGM), or both. How do you choose the right ones? 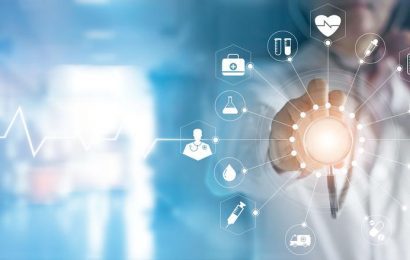 Type 1 diabetes insulin pumps have more tech than ever before, which may challenge older adults. Thinking of switching to a new device? Read this guide… 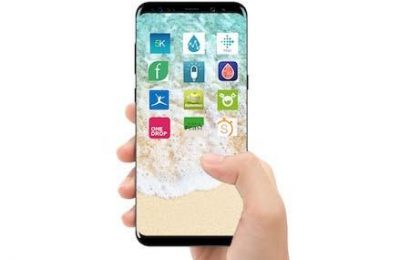 Living with diabetes? There’s an app for that! Learn about technology tools you can use.