Every year, more than 100,000 people in the United States are diagnosed with kidney failure. Over 40,000 of those people have diabetes, which led to their kidney disease. That’s why it’s crucial for anyone with diabetes to know the facts about kidney disease.

People with diabetes should have their kidneys checked at least once a year for kidney disease. Measures that doctors use to determine kidney health include the microalbumin test, which looks for the presence of protein in the urine, and eGFR (estimated glomerular filtration rate), which assesses how well the kidneys are functioning.

It’s also important to know the signs and symptoms of kidney disease. As one kidney specialist explains, “With so many people already diagnosed with conditions that can lead to kidney disease, such as diabetes and high blood pressure, educating the community is more important than ever. Unfortunately, far too many people don’t recognize the warning signs until it’s too late.”

The signs and symptoms of kidney disease include the following:

If you notice any of these symptoms, speak with your physician. One of the best weapons in the fight against kidney disease is early detection. 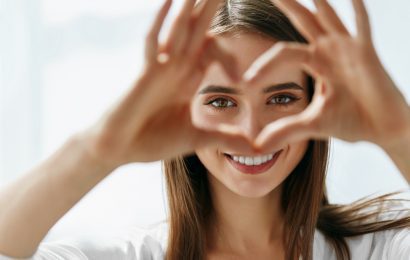 The eyes are not only our window to the world, but are the window into diabetes. Early signs of diabetes can sometimes be identified through the eyes… 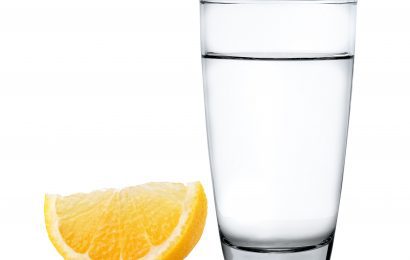 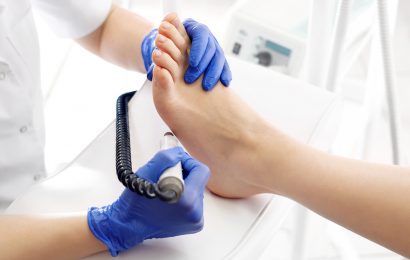 Just like you know your blood sugar levels, people living with type 1 diabetes should know their blood pressure. With today’s new technology, it’s even easier to keep track of your numbers…