What are processed foods?

The USDA (United States Department of Agriculture) defines processed foods as any raw agricultural commodities that have been washed, cleaned, milled, cut, chopped, heated, pasteurized, etc. or basically, changed from their natural state.

While we tend to view processed foods as being “bad,” you might be interested to know that a head of broccoli that is cut into florets, for example, is considered to be a processed food. (And we know that there is nothing unhealthy about broccoli florets!).

On the other hand, additional ingredients added to a food also makes that food processed. So, adding salt, fat, or sugar, for example, turns a food into a processed food. A jarred spaghetti sauce that has added salt and sugar is processed and, in this case, that spaghetti sauce may not be the healthiest choice because of this. Canned fruit in heavy syrup (which is high in sugar) is another example of a less-than-healthy processed food.

The Academy of Nutrition and Dietetics describes a ranking of processed foods from minimally to heavily processed:

What are ultra-processed foods?

Foods that are heavily processed and have many added ingredients can be considered “ultra-processed.” NOVA, which is a food classification system used for nutrition and public health research, policy, and action defines ultra-processed foods as “snacks, drinks, ready meals and many other products created mostly or entirely from substances extracted from foods or derived from food constituents with little if any intact food.” These foods often contain flavors, colors, and other additives that imitate or intensify the “sensory qualities of foods or culinary preparations made from foods.”

Ultra-processed foods, which are highly processed, are appealing to many people because they taste good, are cheap (or at least, less expensive), and are convenient. An ultra-processed food likely has added salt or sodium, sugar, and/or fat, as well as artificial colors, flavors, and/or stabilizers. It’s also likely to contain a lot of refined carbohydrate and saturated fat, and calories.

Examples of ultra-processed foods are:

A high intake of ultra-processed foods is associated with other health issues, such as:

Eating ultra-processed foods is also linked with impaired cognition in older adults, according to a study in the European Journal of Nutrition, published July 1, 2022. In this study, cognitive performance was assessed in 3,632 participants ages 60 and older from the National Health and Examination Survey (NHANES) 2011-14. Ultra-processed food intake was significantly associated with worse performance in a test called Animal Fluency in older adults without pre-existing diseases, possibly as a result of metabolic changes that lead to inflammation. The authors concluded that “decreasing UPF (ultra-processed food) consumption may be a way to improve impaired cognition among older adults.”

How do ultra-processed foods impact diabetes?

A study published online in December 2019 by JAMA Internal Medicine looked at results from a questionnaire given to more than 100,000 people who did not have diabetes over six years. The researchers discovered that those who ate the most ultra-processed foods (about 22% of their diet) had a higher risk of developing diabetes (15%) compared with people who at the least amount of ultra-processed foods.

The researchers also noted that a higher ultra-processed food intake was higher in the following people:

Should you not eat processed foods of any kind?

In short, no. Many healthy, nutritious foods are processed — examples are milk, yogurt, whole-grain bread, meat, eggs, and beans. Plus, without processing, foods would spoil much more quickly.

Focus, instead, on limiting your intake of those ultra-processed foods that are mentioned above. These foods have added sodium, sugar, and fats (often the unhealthy kind), as well as a laundry list of many different additives and preservatives. And whenever you can, choose foods in their least-processed form. That means, for example, reaching for an apple rather than a glass of apple juice or a slice of apple pie.

As much as possible, plan meals around fresh or frozen lean-protein foods (lean meat, poultry or seafood), whole grains, and fresh or frozen vegetables and fruit. Aim to limit foods with added sugars and salt. Reading the Nutrition Facts label, as well as the ingredient lists on a food package or container, can help you make healthy choices.

Want to learn more about eating well? Read “Strategies for Healthy Eating,” “Improving Your Recipes: One Step at a Time,” and “Easy Ways to Eat Better.” 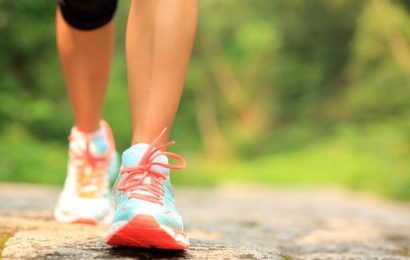 If you’ve seen your daily steps dwindle down recently, maybe now is the time to do a course correction and start getting those steps in! 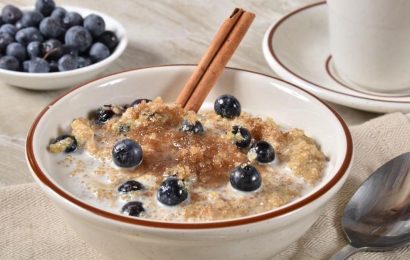 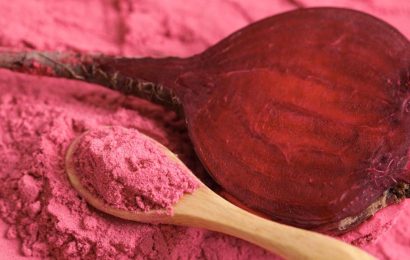 You may have heard of a supplement called SuperBeets. What is it meant for? Does it deliver? Is it safe? Read on to learn more… 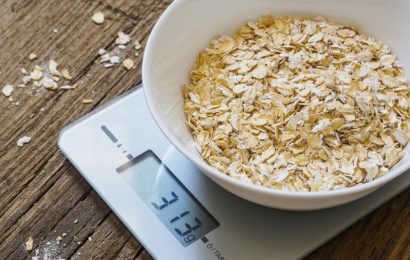