If you’ve ever enjoyed a curry dish and admired the golden yellow hue, you can thank turmeric for that. Turmeric, a popular ingredient in many Asian dishes, is more than just a pretty spice. It’s been used in traditional Indian and Chinese medicine for thousands of years. Today, turmeric is often recommended as a dietary supplement, as well as added to almost everything, ranging from smoothies to tea to milk, and more. Is turmeric something you should take as a supplement? Will it help your diabetes?

Turmeric is a rhizome from the plant Curcuma longa, which is part of the ginger family, Zingiberaceae. It’s native to Southeast Asia, where it’s grown commercially. It’s been used in both Ayurvedic and traditional Chinese medicine over the centuries. For example, in the book “Herbal Medicine: Biomolecular and Clinical Aspects, 2nd edition,” it’s noted that in Ayurvedic practice, turmeric is thought to help strengthen the body’s energy, relieve gas, improve digestion, dissolve gallstones, treat respiratory illnesses, relieve arthritis, and even get rid of worms. Other countries in South Asia use turmeric as an antiseptic for cuts and burns, to clean wounds, for skin conditions, and to remove hair.

Culinary-wise, turmeric is widely used as a spice in Asian, Middle Eastern, and African dishes. This spice gets it yellow-gold color from curcumin, an active ingredient in turmeric that is believed to have anti-inflammatory and antioxidant properties. Turmeric is also used as a dye. In fact, if you happen to spill turmeric on your clothes, it will stain. It can also stain plastic, glass and ceramic dishes, too (bleach or vinegar can get turmeric stains out of your dishes).

What are the health benefits of turmeric?

The power of turmeric for improving health lies in its curcumin. It’s believed that curcumin has antioxidant and anti-inflammatory properties. Here’s how turmeric may help:

Turmeric might help ward off oxidative damage by neutralizing free radicals. (Free radicals are thought to contribute to a number of chronic conditions, including heart disease, type 2 diabetes, and some cancers.)

In addition, turmeric is promoted for other conditions, including respiratory infections, allergies, liver disease, depression, and weight loss. However, the evidence for using turmeric for these conditions isn’t strong because it’s challenging to study turmeric and curcumin. Curcumin is unstable and has low bioavailability (meaning, not much of it reaches the bloodstream) when it’s taken orally, says the National Center for Complementary and Integrative Health (NCCIH). Also, curcumin products can differ in composition or may contain other substances — these make it harder for researchers to study.

Given turmeric’s properties, some researchers believe that turmeric could help people with diabetes in several ways. A review paper published in the journal Evidence-Based Complementary and Alternative Medicine in 2013 focused on more than 200 research papers that linked turmeric and curcumin with diabetes. The takeaways? Turmeric, or curcumin, might help with:

The catch with most of the studies that the authors reviewed? They were mostly done with rats, not humans. There are some studies that have used human subjects, and the findings do look promising. For example, people who had heart disease were giving 4 grams (g) of curcumin daily before and after coronary artery bypass surgery — doing so lowered their risk of having a heart attack by 65%. Another study looked at 240 adults with prediabetes. After taking a curcumin supplement containing 250 milligrams (mg) for nine months, none of them developed type 2 diabetes, while 16% in the placebo (inactive) group did go on to develop type 2 diabetes.

Should you take a turmeric supplement?

Turmeric supplements are made from the dried rhizome and usually contain a mixture of curcuminoids, according to the NCCIH. Turmeric and curcumin are thought to be safe, in general, to consume. But taking large amounts could cause side effects, such as:

Turmeric can interact with some medications. For example, it can enhance the effect of blood thinner medications, increasing the risk of bleeding. If you take diabetes medication, turmeric may increase the risk of low blood sugar. And turmeric may interact with other medications, such as antidepressants, antibiotics, and chemotherapy treatments. Be sure to talk with your health care provider before taking turmeric or curcumin supplements. Avoid taking them if you are pregnant or breastfeeding.

The Food and Drug Administration (FDA) considers curcumin to be “Generally Recognized as Safe.” The World Health Organization considers 1.4 mg of turmeric per pound of body weight safe to take daily. High amounts, though, could be harmful. A reasonable starting dose might be 500 mg once daily. Also, taking turmeric supplements with black pepper helps to enhance its strength in the body. If you decide to take a supplement, look for one that contains piperine, the main ingredient in black pepper.

If you develop any side effects after starting a turmeric/curcumin supplement, stop taking it and let your provider know if side effects persist. Also, be diligent in checking your blood sugars while taking any type of supplement to learn how it might impact your diabetes control.

If you’re not keen on taking a turmeric/curcumin supplement, think about adding turmeric to your diet. Add turmeric powder to:

You might also try turmeric tea or golden milk. Because turmeric can have a strong flavor, go easy on the amount that you use. Start with no more than a teaspoon and adjust accordingly.

Want to learn more about turmeric and diabetes? Read “Turmeric and Diabetes: 10 Ways Turmeric Can Help.” 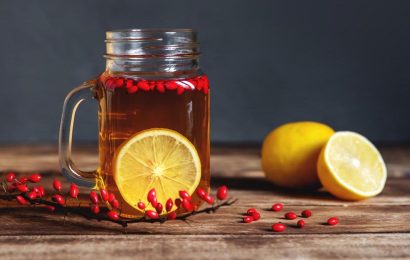 If you’ve heard about berberine, you might know that it’s a supplement that is sometimes touted as a way to help manage type 2 diabetes. But does it really work? 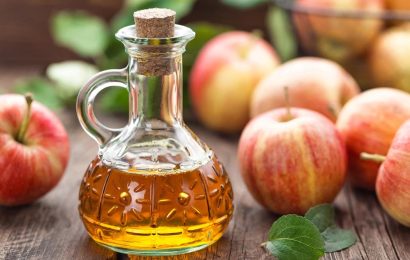 Apple cider vinegar is often touted as a supplement to promote health and improve diabetes control. Can ACV live up to the hype? 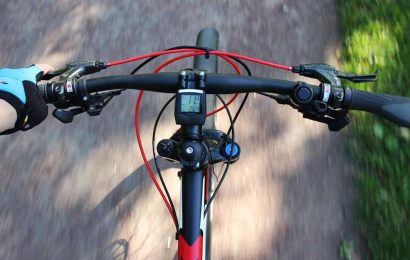 Regular exercise is vital to managing diabetes. Cycling is one activity that offers a wide range of health benefits… 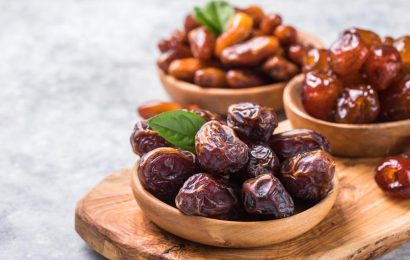 While the general consensus is that people with diabetes can eat anything (it’s matter of how much, when, and maybe, what you pair it with), there’s still some confusion around certain foods. Dates happen to be one of these foods…