Dementia is something that many people are well too aware of; perhaps they’ve had a family member, partner, or friend who has suffered from this debilitating condition. There are certain factors that can put you at risk for getting dementia, and one of them is having type 2 diabetes. This may sound scary, but there’s a silver lining: You can take steps to prevent it by focusing on healthy lifestyle habits.

According to the Centers for Disease Control and Prevention (CDC), “Dementia is not a specific disease but is rather a general term for the impaired ability to remember, think, or make decisions that interferes with doing everyday activities.” Alzheimer’s disease is a type of dementia that affects memory, thinking, and behavior, and it accounts for 60% to 80% of dementia cases, says the Alzheimer’s Association.

It’s estimated that there were about five million adults age 65 or older in the U.S. with dementia in 2014, and projections are that, by 2060, almost 14 million people will be affected. Growing older increases the risk of dementia, but it’s not a normal sign of aging. “Many people live into their 90s and beyond without any signs of dementia,” says the National Institute of Aging (NIA) of the National Institutes of Health.

Symptoms of dementia can vary from person to person, but typically, people with dementia will have problems with:

Some examples that could indicate dementia are:

There are various factors that can increase the risk of dementia:

Some of these risk factors can be changed — in other words, by changing your diet, increasing exercise, and stopping smoking, for example, you can lower your risk of getting dementia.

How healthy lifestyle habits can help

A recent study published on September 14 in the journal Neurology looked 167,000 people age 60 and older. More than 12,000 of them had type 2 diabetes. The researchers followed the participants for an average of 12 years, and each participant was assigned an overall lifestyle score ranging from 0 to 7 based on the following seven behaviors:

Getting started with healthy lifestyle habits

Having type 2 diabetes doesn’t necessarily mean that you will develop dementia. As the above study has shown, you can do a lot to lower your risk. Here are some ways to get you going.

There’s no one special “diet” that will ward off dementia. However, one particular way of eating is called the MIND diet. The MIND (Mediterranean-DASH Intervention for Neurodegenerative Delay) focuses on eating:

Being physically active is “one of the best things that you can do to reduce your risk of getting dementia,” according to the Alzheimer’s Society. Several studies have shown that middle-aged or older adults who do aerobic exercise have improvements in thinking and memory, and lower rates of dementia. And the Alzheimer’s Association says that up to a third of Alzheimer’s cases are preventable with physical activity and other lifestyle changes.

Being physically active doesn’t necessarily mean that you need to start running marathons or spend hours sweating at the gym. Focus on choosing an activity or two that you enjoy — walking, dancing, yardwork, or housework. Start out slowly if you haven’t been very active, and aim for doing 30 minutes over the course of the day, most days a week. And remember: you’re never too old to be active!

Being physically active is certainly important; being less sedentary is different, though, than being physically active. Being less sedentary is focused on what you do mentally while you are sitting. A study published in the journal PNAS in August 2022 found that sedentary behaviors, such as watching television or being on the computer was associated with a higher risk of dementia, as well as chronic diseases.

This doesn’t mean that you should never be sedentary but rather, when you’re sitting, aiming to be more “mentally active” and engaged may lower the risk of dementia. In other words, challenge your brain a bit — read, work on puzzles, play games that challenge you, do math problems (and don’t use the calculator!), or learn another language.

While it’s not entirely clear why insufficient sleep may raise dementia risk, it may be that sleep helps to shrink beta amyloid (a protein that forms Alzheimer’s plaques) and other harmful substances.

Get tips on getting better sleep here.

The good news is that quitting smoking can undo the risk for dementia. Obviously, never smoking is best, but quitting at any time is helpful. But stopping smoking isn’t always easy, and many people try to quit, only to end up smoking again. There are a lot of tools and resources to help you, however. To learn more about these, visit smokefree.gov.

Excessive alcohol intake over a long period of time can lead to brain damage and increase the risk of alcohol-related dementia (ARD). Alcohol can directly harm brain cells, leading to problems with memory, learning, and decision-making. In addition, constant alcohol use can cause nutrient deficiencies that can also damage parts of the brain.

Treatment involves quitting alcohol and correcting for any nutritional deficiencies, along with eating a healthy diet. Some symptoms of ARD may not be reversible, however, such as learning and short-term memory impairment.

If you think you are drinking too much or would like help with quitting, visit the SAMHSA (Substance Abuse and Mental Health Services Administration) website.

The CDC states that social isolation is associated with about a 50% increased risk of dementia. Many older adults are socially isolated and are more likely to have loneliness due to living alone, loss or lack of family and friends, chronic illness, and hearing loss. Being socially isolated also increases the risk of depression, anxiety, suicide, heart disease, and stroke.

Friendships and social interactions can lower your risk of dementia. Make a point to spend quality time with friends and family. Also, getting involved in activities with others can help — for example, taking classes or joining a club or organization are ways to meet people with similar interests.

If you find that you are feeling increasingly lonely or isolated, visit the CDC’s website to find resources that can help.

Want to learn more about maintaining cognitive health with diabetes? Read “Nine Tips to Keep Your Memory With Diabetes,” “Keeping Your Brain Strong With Diabetes” and “Memory Fitness: How to Get It, How to Keep It.” 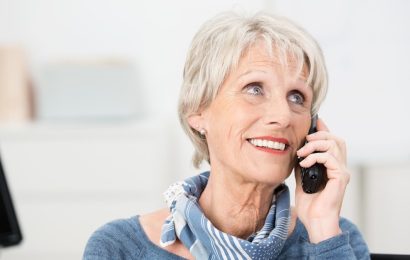 If you’re noticing that your hearing isn’t quite as sharp as it once used to be, it might be related to having diabetes. What can you do to protect your hearing? 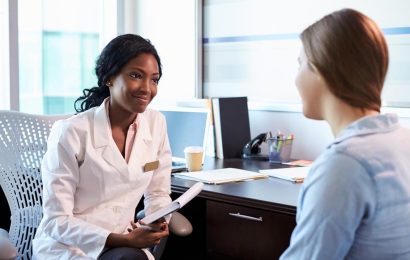 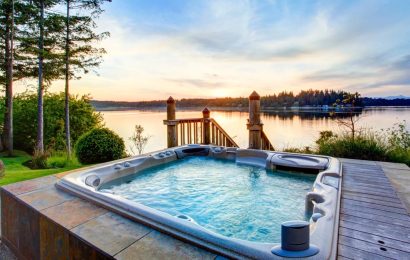 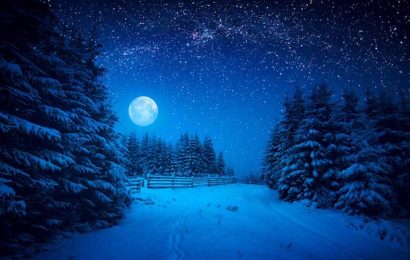