Q: What causes blood glucose levels to rise in the early morning even if someone does not eat anything? What can be done to prevent this?

A: Some people fantasize about “diabetes fairies” that mess with their blood sugars while they sleep. While this may sound plausible, there is, in fact, a more scientific explanation: the actions of the liver. Everyone’s liver stores sugar and releases it into the bloodstream in small amounts throughout the day and night. This is meant to provide a steady source of energy for the body’s vital organs. In the early-morning hours, the liver tends to produce extra glucose in response to hormones produced as part of the sleep-wake cycle. It is the extra glucose produced by the liver that causes the glucose level to rise. This is often called a “dawn phenomenon.”

There are a few options for preventing an early-morning glucose rise. Metformin is an oral medication that slows the liver’s output of glucose. NPH insulin taken late in the evening can offset the extra glucose output from the liver several hours later. For those who use an insulin pump, the rate of basal (background) insulin delivery can be increased starting an hour or two before the glucose starts its upward trend. Ask your provider if any of these options are suitable for you.

And if those don’t work, I suppose you could also ask the diabetes fairies to knock it off!

Want to learn more about causes for and prevention of high morning glucose? Read “Dawn Phenomenon and Somogyi Effect: What You Can Do” and “Controlling the Dawn Phenomenon.” 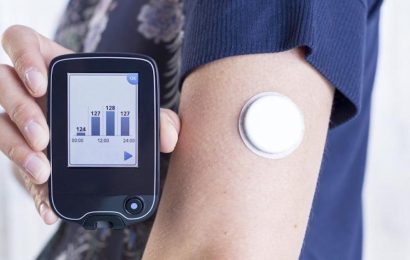 A reader asks, “Sometimes — especially during the night — my CGM shows a sudden sharp glucose decline out of the blue. Why does this happen?” 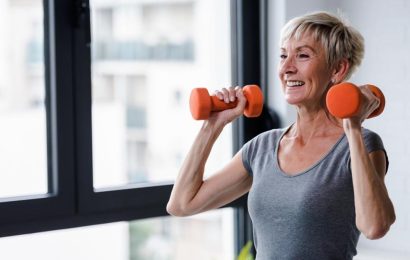 A reader asks, “even with more weight loss, my blood sugars won’t budge. Do you have any ideas? I have type 2 diabetes.” 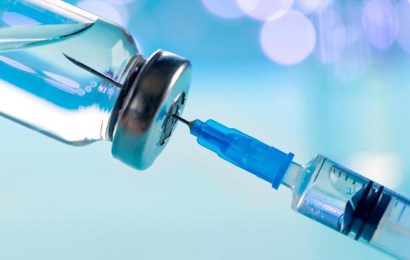 I have well-managed type 1 diabetes. I’ll be getting a steroid injection and heard that it could really mess with my blood sugar control. What can I expect? 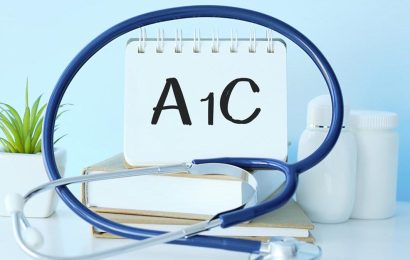 Lowering your A1C often takes a multi-pronged effort, and typically involves a combination of medication and lifestyle factors…