In need of a little diabetes inspiration? Look no further than Chris Southwell, a 31-year-old professional athlete with Type 1 diabetes.

Two years into his career as an extreme snowboarder, Chris discovered he had Type 1. Instead of letting the diagnosis stop him, he continued snowboarding and began giving lectures all over the world about living as a professional extreme athlete with diabetes.

Now he’s taking the excitement to the next level with the Seven Continents, Seven Adventures (7C7A) Challenge. To raise money for diabetes charity JDRF, Chris will be undertaking a demanding endurance event on each of the seven continents.

His journey started with the mHealth Grand Tour in Europe last month and will continue with the Himalayan 100-Mile Stage Race, the Trans Andes Challenge, a Mount Kilamanjaro climb, the Antarctic Ice Marathon, Speight’s Coast to Coast, and a New York to Miami bike ride. (The Mount Kilamanjaro Climb and New York to Miami stage cycling challenge are open to anyone who would like to join Chris. For more information, contact him here.)

“I want to use the 7C7A Challenge to inspire, educate and motivate people to live their life to the full and show what you can achieve. I believe that my experiences will help people to get active and learn to control their chronic illness rather than the illness controlling them,” Chris notes.

To learn more about 7C7A, visit the official Challenge Web site. And to follow Chris on his adventures, see his blog or check him out on Twitter! 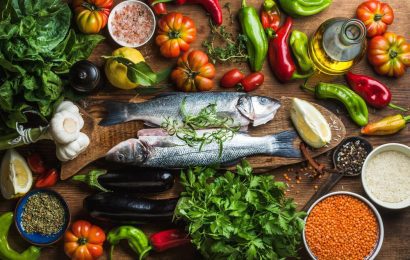 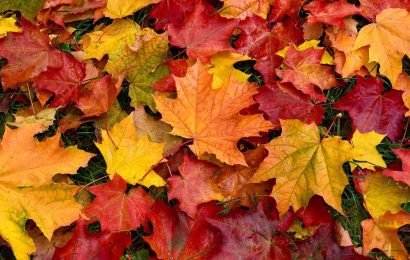 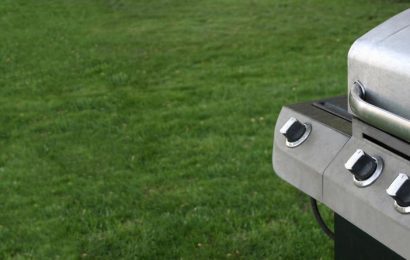 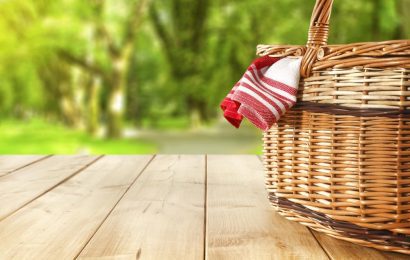