Famed comedian, actress and director Penny Marshall died in her Los Angeles home Monday night from complications associated with diabetes, according to news sources. “Our family is heartbroken,” the Marshall family said in a statement to The New York Times.

Marshall co-starred in the Happy Days spin-off Laverne & Shirley, which debuted on ABC in January 1976. By the show’s third season (1979), the TV sitcom was nominated for two Golden Globe Awards and a Primetime Emmy Award. Laverne & Shirley ran for eight seasons, with its final episode airing May 10, 1983.

Diabetes is a chronic condition characterized by a high blood glucose level. There are several different types of diabetes, each with a unique underlying cause. The most common forms are Type 1 diabetes and Type 2 diabetes. Currently, over 30 million Americans are managing diabetes, and one in three U.S. adults (more than 84 million people) have prediabetes.

Learn more about the condition and how to prevent diabetes complications. 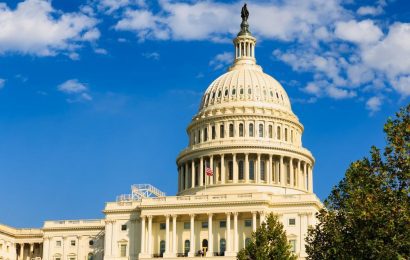 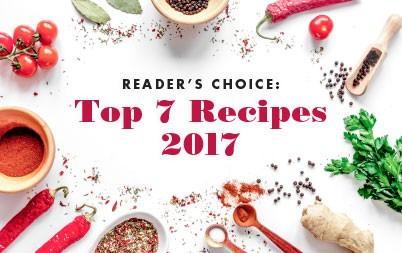 In celebration of 2017, Diabetes Self-Management is sharing our top seven most delicious and delectable diabetes-friendly recipes… 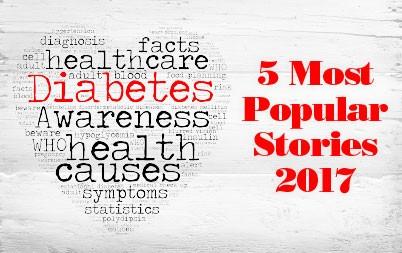 This year was chock-full of diabetes news, cutting-edge research, nutrition updates, and more. Here, we look back at the year’s most-read diabetes stories…