My blood sugar had been running high all week. One morning it spiked to 300, and it took all day (and extra injections) before I could get it back down to “normal” levels. I was also crampy, bloated, and irritable and knew exactly why I was feeling this way. A few days later I got my period and my blood sugars returned to “normal.” I wrote about fluctuations during the menstrual cycle for a chapter in my book, The Smart Woman’s Guide to Diabetes, and yet every month I’m newly frustrated as if it’s happening for the first time.

No woman enjoys having her period, but I’ve always felt that mine was particularly problematic. Not only do I get crampy and bloated, I also feel drained because of high blood sugars. In a 2003 study, women with Type 1 diabetes were shown to have more menstrual problems (long cycles, long menstruation, and heavy menstruation) before age 30 years than their peers without diabetes. These problems may indicate increased risk for osteoporosis and cardiovascular disease. It was also shown that women with Type 1 diabetes got their periods nearly a year later than control subjects.

I got my period the same year I was diagnosed with diabetes and never had regular cycles. I didn’t mind having irregular periods until I was trying to get pregnant and had to take Clomid to kick-start my ovulation. I bought countless pregnancy tests in hopes that the reason I wasn’t getting my period each month was because I was finally pregnant, but each test was negative. I’d heard so many discouraging stories and myths about fertility challenges for women with Type 1 (such as big babies and birth defects) that I was overwhelmed with worry. I made threats in the dark to the Diabetes Gods that if I couldn’t get pregnant, I would give up. I was tired of trying so hard to be healthy and I wanted this baby so much and I was so afraid that having diabetes was keeping me away from motherhood.

The Diabetes Gods heard my plea and I found out I was pregnant on Christmas Eve. That “baby” celebrated his fifteenth birthday last week. My second and third pregnancies happened without the help of fertility drugs, and oddly enough, at 45 years old my period has become as predictable as the tides.

The predictability of my periods doesn’t eliminate the frustration of blood sugar swings, though, so I’m forcing myself to go back to the basics. Test frequently. Monitor and record. It’s old school, but it works. Diabetes will never be as predictable as the tides, but I can arm myself with the navigational tools to manage the ebb and flow.

What accounts for the rising cost of insulin? Nurse David Spero investigates. Bookmark DiabetesSelfManagement.com and tune in tomorrow to learn more. 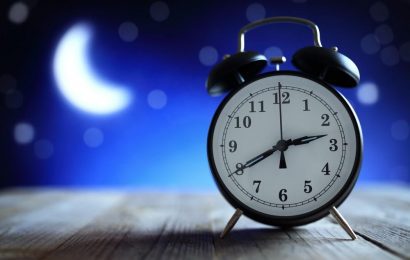 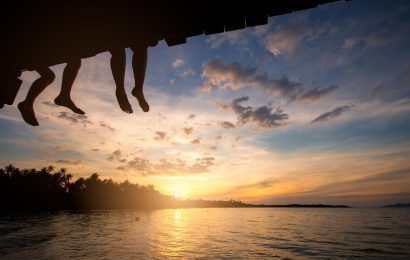