Skip to content
Subscribe to the FREE Diabetes Self-Management email newsletters! Stay informed with the latest news and tips in the diabetes community!
Diabetes Self-Management > Blog > Matt Bernat > Video: 20-Year-Old Hockey Player Tackles Type 1 Diabetes
Share This:
If there’s one thing Matthew Sparrow – a hockey player, university student, and aspiring YouTuber – wants to prove, it’s that type 1 diabetes shouldn’t slow you down. But you have to take control.

The 20-year-old Canadian knows that firsthand. Diagnosed two and half years ago after a grueling practice, Sparrow is tackling the disease with the same focus he applies to hockey.

Today, the Sherwood Park, Alberta resident is managing his blood sugar so well it’s not something he thinks about too much. That gives him time for competing, studying and creating videos. In fact, he has shared his daily routine for managing type 1 diabetes in his latest YouTube video: “Day in the Life of a Type 1 Diabetic University Student.”

“Two and a half years (and a lot of needles) later, I’m still kickin,'” says Sparrow. “As I have learned more about myself and my disease, it has become easier to manage each day…I remember feeling helpless at the start, but with the support of my friends and family I have persevered time and time again, learning from each of my mistakes, to the point where I can now say I am totally comfortable having diabetes, and it does not affect my outlook on life.”

Breezy yet informative, funny but focused, the 16-minute video (written, directed, and produced by Sparrow) follows him and his roommate Alex Benger during a typical day. A fellow student, Benger had the idea for the video after seeing how much work went into Sparrow’s type 1 routine.

The video is a fun watch as the two joke around, but there’s much more to it. Sparrow explains explain type 1 management in well-thought out segments on nutrition, insulin injection and exercise.

Part nutritionist, athlete and chef, Sparrow is a great guide for anyone looking for a glimpse into what it takes to manage type 1 diabetes. He makes monitoring blood sugar seem no more difficult then checking email.

Sparrow admits it wasn’t always that way, especially when he was first diagnosed at 17.

“The hardest part of the disease is initially accepting that it is now your life. Many people I know that are diagnosed sit in a purgatory of denial, when in reality the best way to go about T1D is to learn everything you can about it and your body, and you will instantly lead a less stressful life,” he says.

His diagnosis came after he was trying out for the Sherwood Park Crusaders junior A hockey team. During the process, which lasted for a couple months, he would wake up three or four times a night for water, drinking as much as he could due to thirst.

Check out more videos from Matthew Sparrow on his YouTube channel

In that time, he lost about 30 pounds, which he chalked up to training harder. In his own words, Sparrow tells how he ended up in the hospital:

I had been paired up with a twenty year old to battle against, but not just any twenty year old. He was the leading scorer of the entire Alberta Junior Hockey League the year before, a forward that was 6’4” and 230 pounds. I knew I had to go all out to impress the coaches, because if I beat him then they would see that I could battle with anyone in this league. The battle was close, I didn’t let him get to the net but he managed to control the puck for most of the battle. However, during this drill I had overexerted myself, and my vision began to close in. I had to leave the ice because I was extremely lightheaded, and all of my muscles were cramping up. I was mad at the time. I felt as if my body had failed me, or rather, I had failed my body by not training harder in the summer. The trainer came in to the dressing room and after discussing my symptoms he decided that it would be best if I went to the hospital. So after showering I hopped in my car and drove myself to the emergency waiting room in the Sherwood Park hospital.

After a battery of tests he received his type 1 diabetes diagnosis. Doctors said he would need to take insulin for the rest of his life. He’s since come to grips with the diagnosis. Ultimately, he hopes the video offers a glimpse into what living with type 1 diabetes is like for anyone who’s interested to know.

Perhaps, someone newly diagnosed will find it. For those people, he offers the following advice. 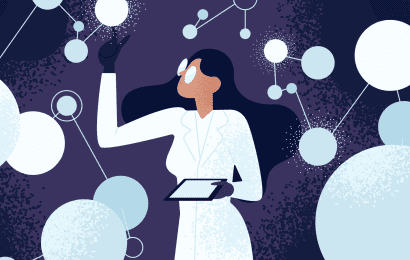 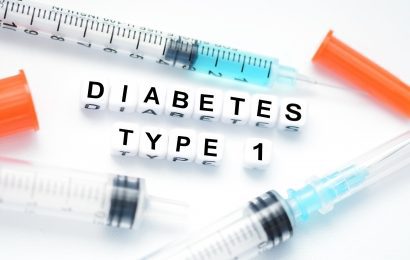 On Oct. 22, researchers from Northwestern University shared results of a new study using nanotechnology that shows promise in treating people with celiac disease, with implications for those with type 1 diabetes and a host of other diseases… 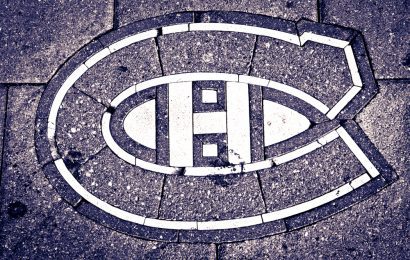 In No Days Off, an inspiring coming-of-age story, Max Domi shares how he overcame the challenges of living with type 1 diabetes after he was diagnosed at 12 years old… 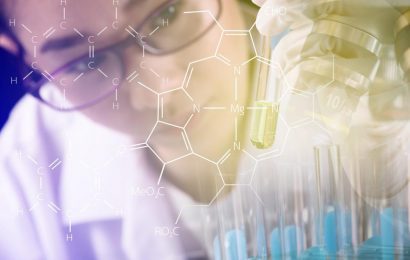 Hundreds of people are fighting for type 1 diabetes research funding in Washington, D.C. today until July 10, including several celebrities who have the disease. Actor … END_OF_DOCUMENT_TOKEN_TO_BE_REPLACED