Type 1 diabetes is an autoimmune disorder in which the immune system attacks and destroys the insulin-producing beta cells in the pancreas. As a result, the pancreas produces little or no insulin. Type 1 diabetes is also characterized by the presence of certain autoantibodies against insulin or other components of the insulin-producing system such as glutamic acid decarboxylase (GAD), tyrosine phosphatase and/or islet cells.

At this time, there’s no cure for Type 1 diabetes. Treatment consists of infusing insulin with a syringe, insulin pen or insulin pump. 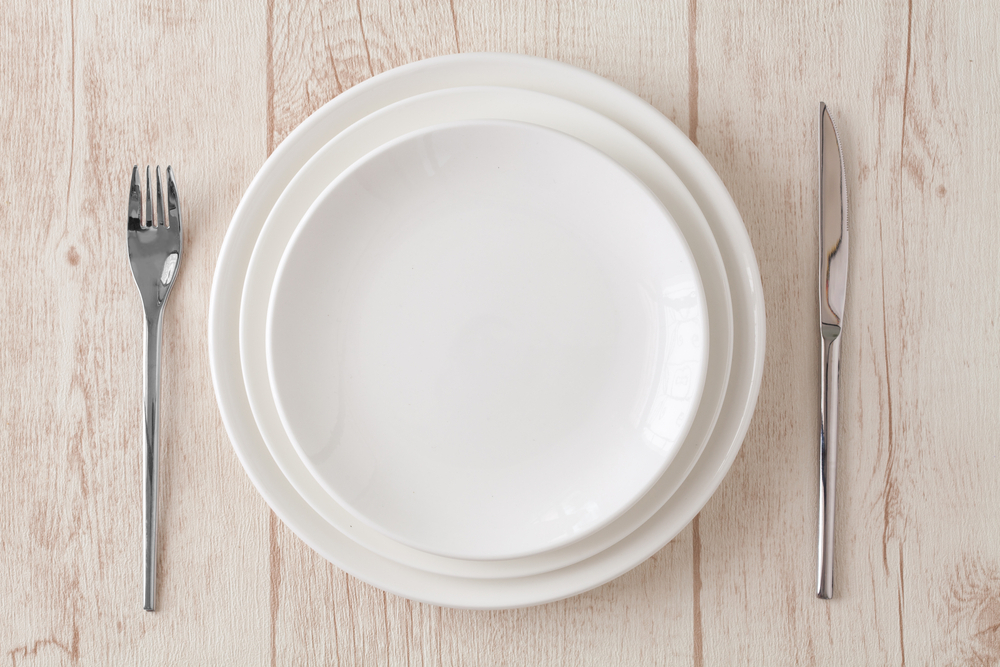 In Type 1 diabetes, the insulin-producing beta cells are destroyed by the immune system. Insulin is necessary to move glucose into cells, where it can be used as fuel. Because of the lack of insulin in the blood, the cells aren't able to access the glucose and send out hunger signals.

Get our latest diabetes recipes and a free gift!

It is well known that vitamin D is critical for good health — but can the sunshine vitamin protect against type 1 diabetes (T1D)? Current studies are attempting to answer this question…

Should I worry about prediabetes? A reader recently diagnosed with the condition after a fasting blood sugar level of 104 mg/dl asks…

The latest delivered straight to your inbox

Get the latest diabetes news and a free gift!