Neil Armstrong once said, “Research is creating new knowledge.” It certainly is, and when that research is in the field of medicine, the impact on humankind can be immense. Particularly in the case of chronic conditions such as diabetes, groundbreaking research can transform and save lives. With research and awareness in mind, here are some new developments in both Type 1 and Type 2 diabetes.

Normally, blood sugar levels are regulated when two cells in the pancreas, known as alpha and beta cells, work together. In Type 1 diabetes, the immune system kills off the body’s beta cells. However, the latest research suggests that a new type of beta cell might be able restore the normal functionality of the pancreas. These newly discovered beta cells may be able to produce insulin, but lack certain key receptors needed to detect glucose. Scientists now believe that some of these beta cells could transform into alpha cells, which produce glucagon, a hormone that increases blood sugar. This discovery points to a potential new mechanism for generating alpha cells for blood sugar regulation.

Meanwhile, researchers from the University of Tampere in Finland are developing a preventative vaccine for Type 1 diabetes, which could save a significant percentage of the global population from developing the disease. Scientists have found links between a specific virus — coxsackievirus B1 (CVB1) — and an autoimmune reaction that triggers the destruction of cells in the pancreas. The findings suggest a link between certain infections and Type 1 diabetes. The discovery of CVB1 as a type of diabetes-generating virus creates possibilities for a future vaccination that could prevent Type 1 diabetes altogether.

Giving impetus to the vast canvas of scientific cell research are giant leaps in technological innovation. The University of Miami’s Diabetes Research Institute (DRI) recently conducted a promising experiment with an innovative islet transplant technique that had never been done anywhere in the world. The team is working to engineer a small, pancreas-mimicking “organ,” made by combining the patient’s blood plasma with donor islets and thrombin. In this first step, the organ was implanted into a Type 1 diabetes patient’s omentum — a fatty membrane covering the stomach. One year later, the patient had not needed any insulin injections or pumps. The procedure is part of the DRI’s BioHub strategy, a comprehensive, three-pronged approach to develop a biological cure for Type 1 diabetes.

Innovative treatments regarding the pancreas now come in many forms. For example, researchers from the University of Tokyo and Stanford University have grown pancreatic tissue using stem cells from non-diabetic mice. They transplanted this tissue into mice with Type 1 diabetes and reversed the diabetes altogether.

While a cure for Type 1 diabetes may be nearing, is the same true for Type 2 diabetes? Possibly.

Until recently, the reversal of diabetes has not been considered possible. However, a study at McMaster University in Canada suggests that short-term, intensive lifestyle remedies may help achieve prolonged relief from diabetes medication. In a trial involving 83 people with Type 2 diabetes, the researchers studied the effects of either 8-week or 16-week intensive metabolic interventions, followed by discontinuation of all drugs. The treatment included lifestyle therapies for the duration of the study, resulting in a three-month remission in up to 40 percent of participants.

In a similar trial of 298 participants in the UK, an intensive weight-loss program resulted in the remission of Type 2 diabetes. The participants’ diets were limited to 850 calories per day for up to five months. Within 12 months, almost 50 percent of the participants achieved a medication-free, non-diabetes state. These participants were carefully monitored, so don’t make any drastic changes to your diet without first seeking guidance.

The power of sulforaphane

Researchers have also been looking more closely at compounds in food. In June 2017, the natural compound sulforaphane, contained in vegetables like broccoli, was found to counteract the effects of diabetes. In particular, sulforaphane has been found to reduce glucose levels in rats with diabetes. Researchers believe sulforaphane can be used in drug production as an alternative to metformin, which is associated with kidney damage.

The fact that diabetes is lifestyle-related is not new. However, mental and social well-being play a critical role in lifestyle management too. Researchers from Maastricht University Medical Centre in the Netherlands used an existing database of nearly 3,000 people with Type 2 diabetes to identify certain features of social isolation that may be linked to the condition. They found that the smaller the person’s social network, the larger the association with a diagnosis of Type 2 diabetes. According to lead researcher Stephanie Brinkhues, “Resolving social isolation may help prevent the development of Type 2 diabetes.”

Not surprisingly, as new discoveries arise, diabetes is being redefined. In March 2018, researchers from Sweden and Finland deduced from a large-scale study that there are actually five distinctive types of adult-onset diabetes rather than two. Of these, two are mild forms of diabetes, while three are severe.

Classifying these distinct types of diabetes will likely facilitate new research and diagnosis, thereby driving increasingly accurate and tailored treatment. Indeed, many people with late-developing diabetes have been misdiagnosed with Type 2 diabetes, when they could in fact have late-onset autoimmune diabetes (associated with GADA). Late-onset autoimmune diabetes needs to be treated in a similar way to Type 1 diabetes, so making this distinction is fundamental to receiving the best possible treatment.

Based on the World Health Organization’s estimates, over 400 million people live with diabetes globally. This is likely to increase to 642 million by 2040. In this context, innovation in diabetes research will play a pivotal role in the future of treatment. However, equally critical is the participation of those with diabetes in utilizing this new knowledge and any innovative products that emerge from it. Keeping up to date with research is an important component of effective self-management and will help you harness the power of innovation to take better care of yourself. 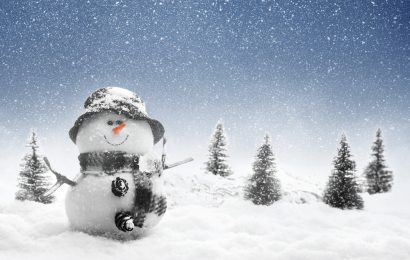 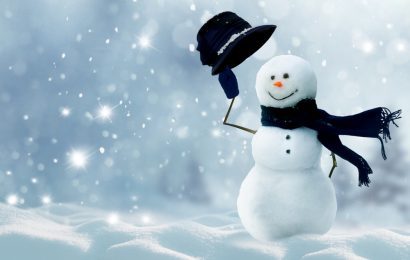 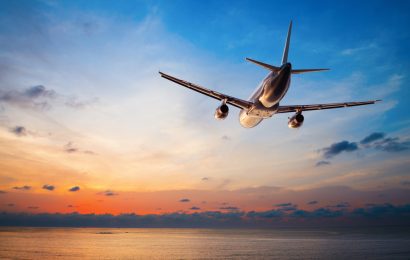 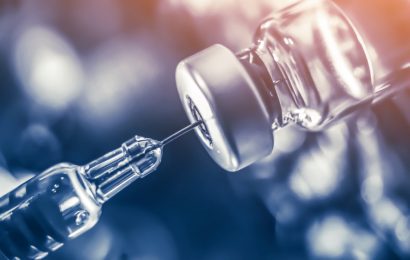